“My Darling Kate” by Nick Payne and Katie Brianna 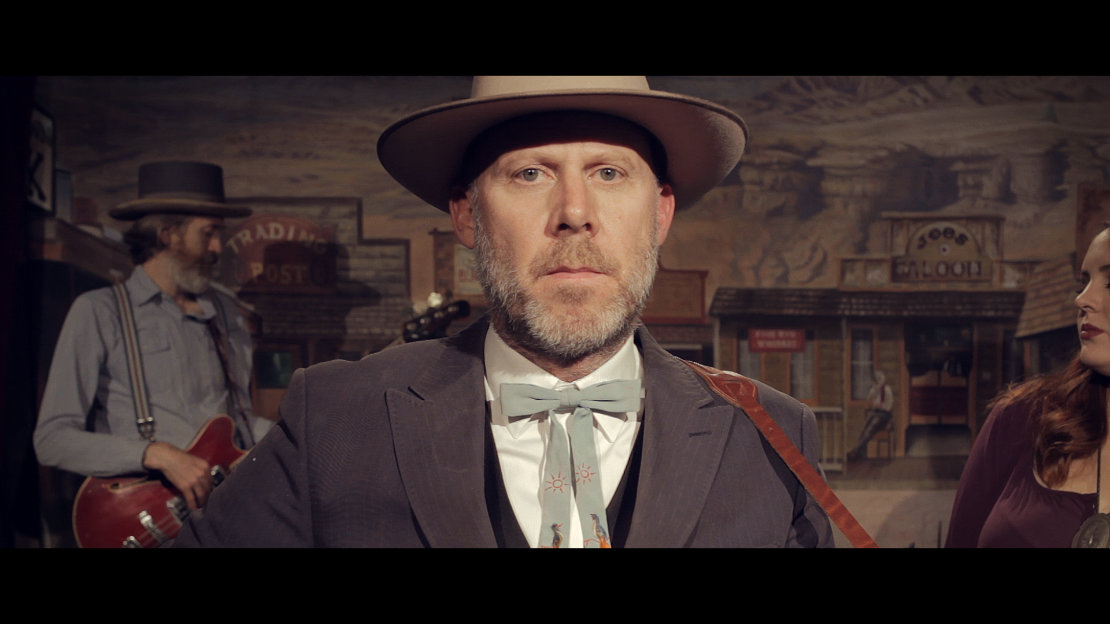 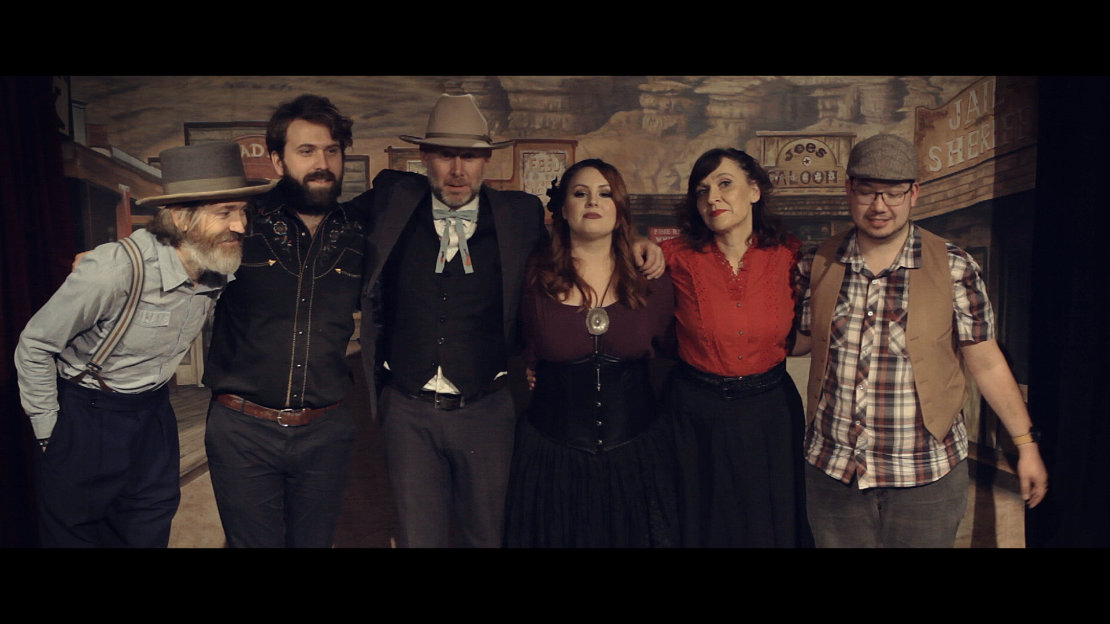 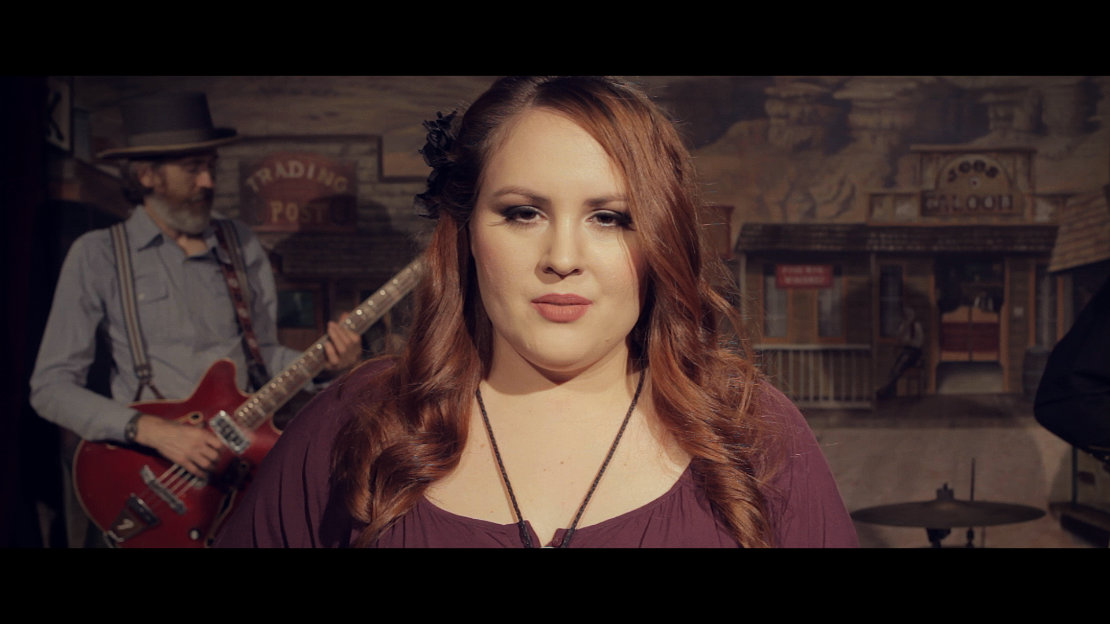 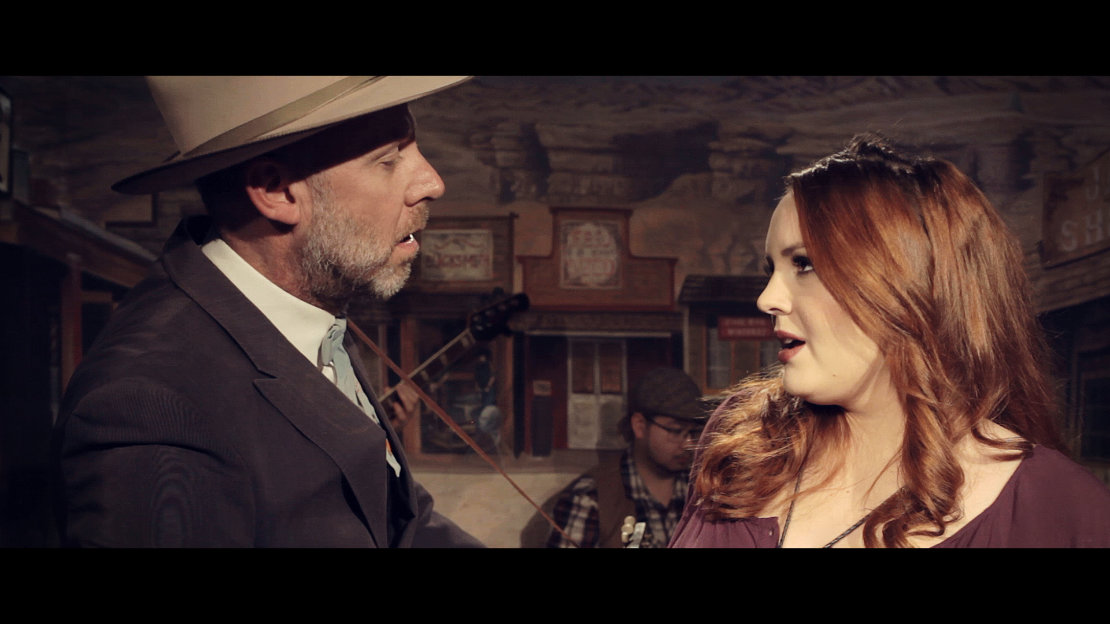 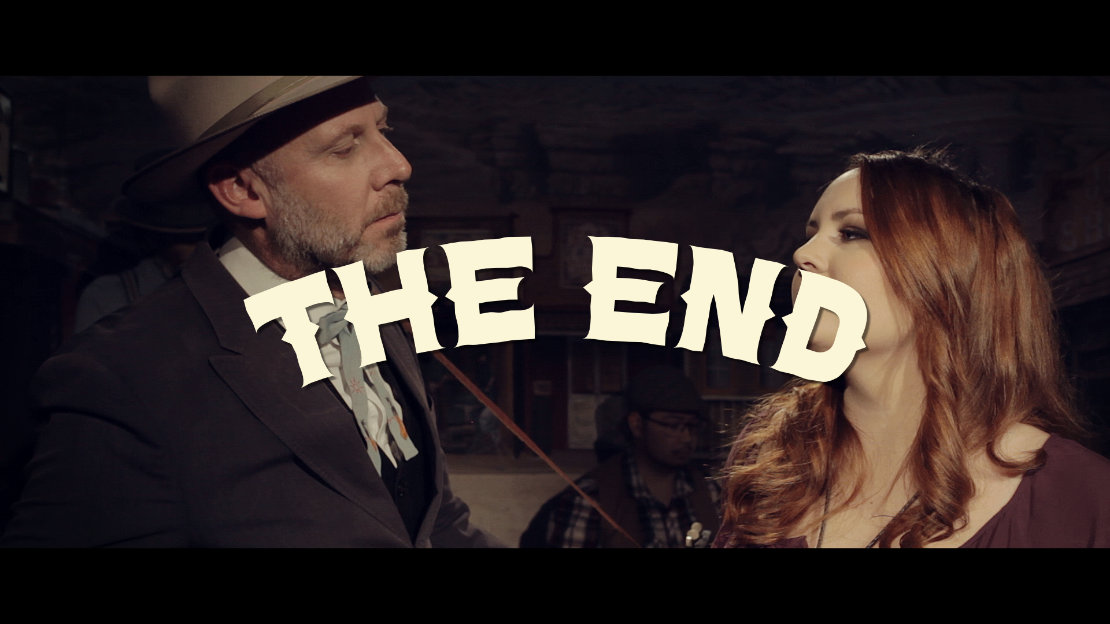 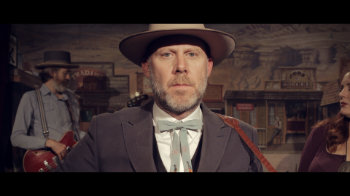 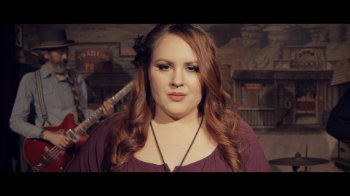 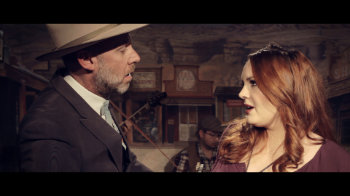 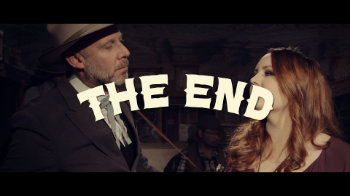 As well as shooting film I’m also a musician in my other time. I made this music video for my song “My Darling Kate”, which involved directing, lighting, editing, and colouring it.

I built the look up using fresnels in a theatre-style approach. Two flooded fresnels cross lit the scene to provide an even wash. Another two spotted fresnel brightened up the centre of the scene to draw attention to the main talent. A single, spotted fresnel backlight myself and Katie Brianna to separate us from the background. At the key emotional high point of the song the flooded fresnels fade out leaving myself and Katie the sole focus of attention.