“Traitor of Dee Why” 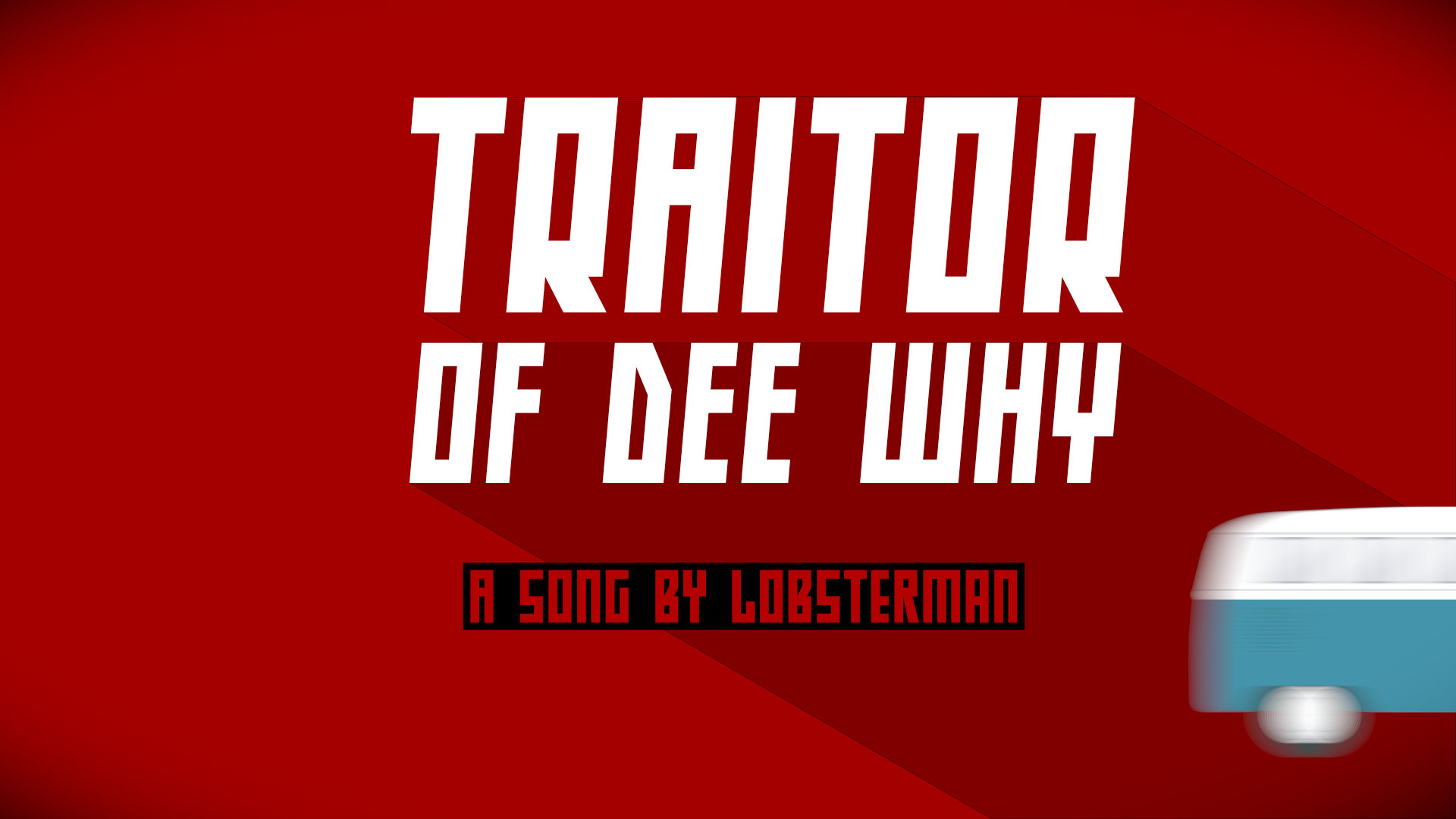 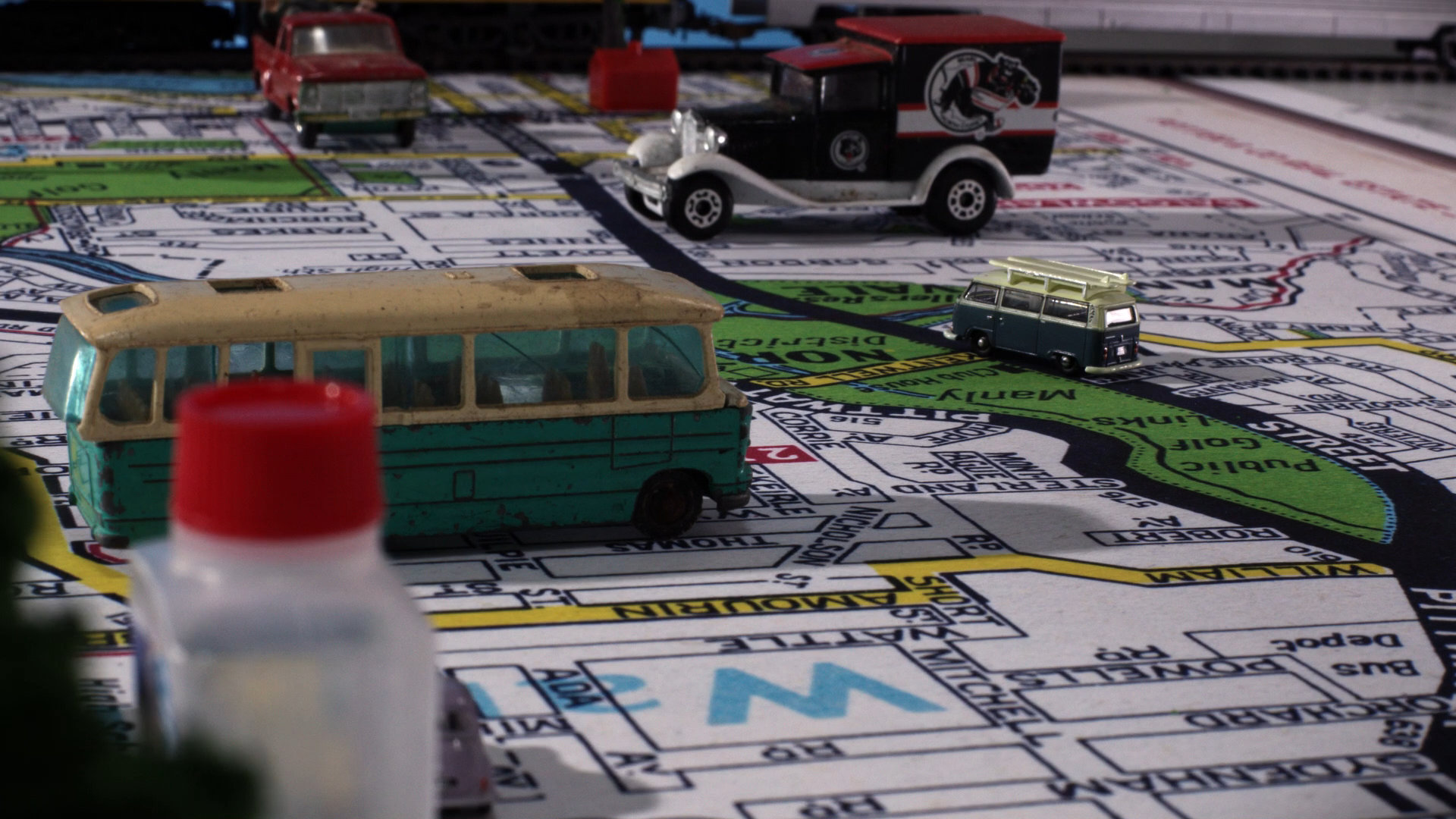 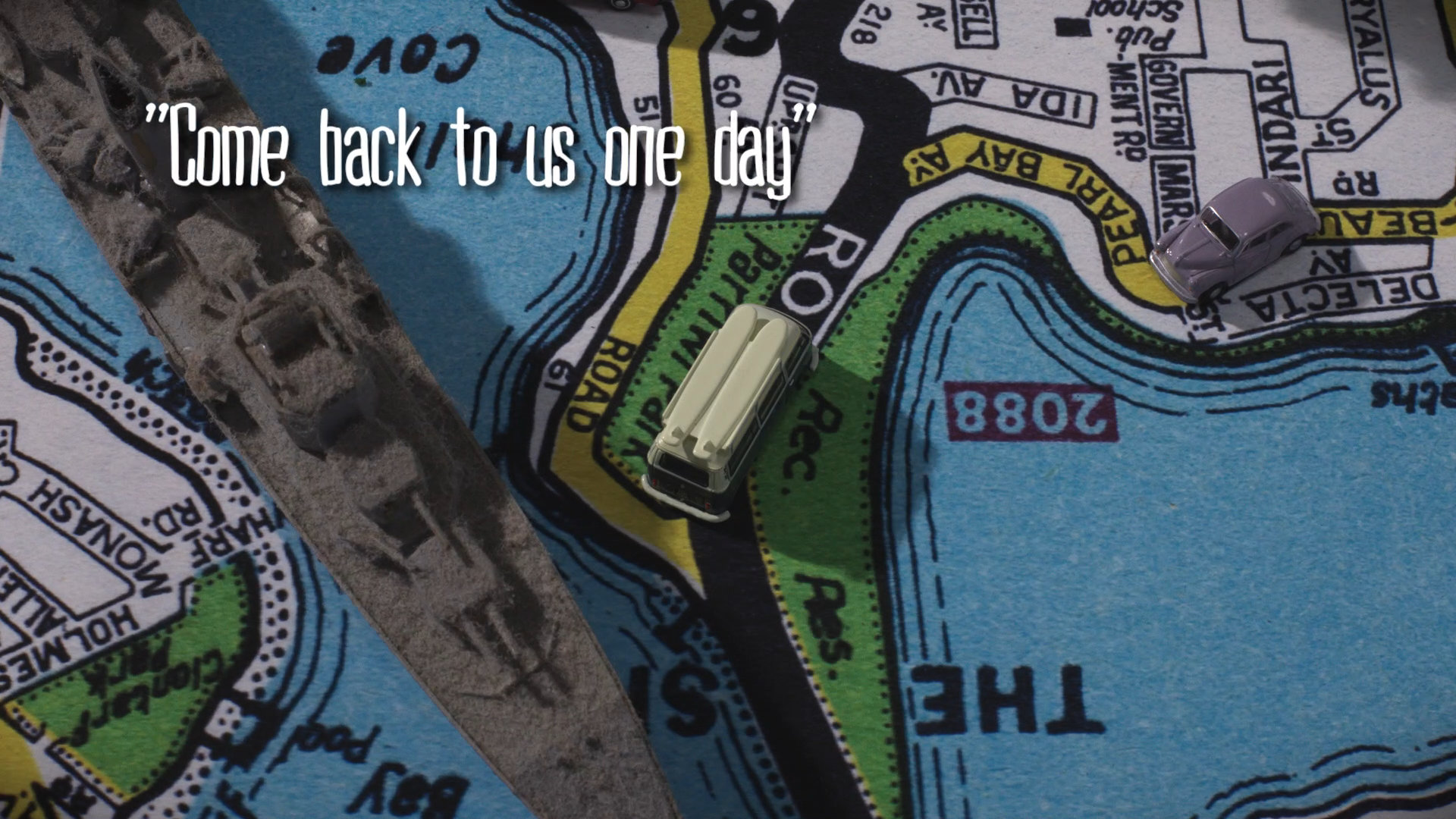 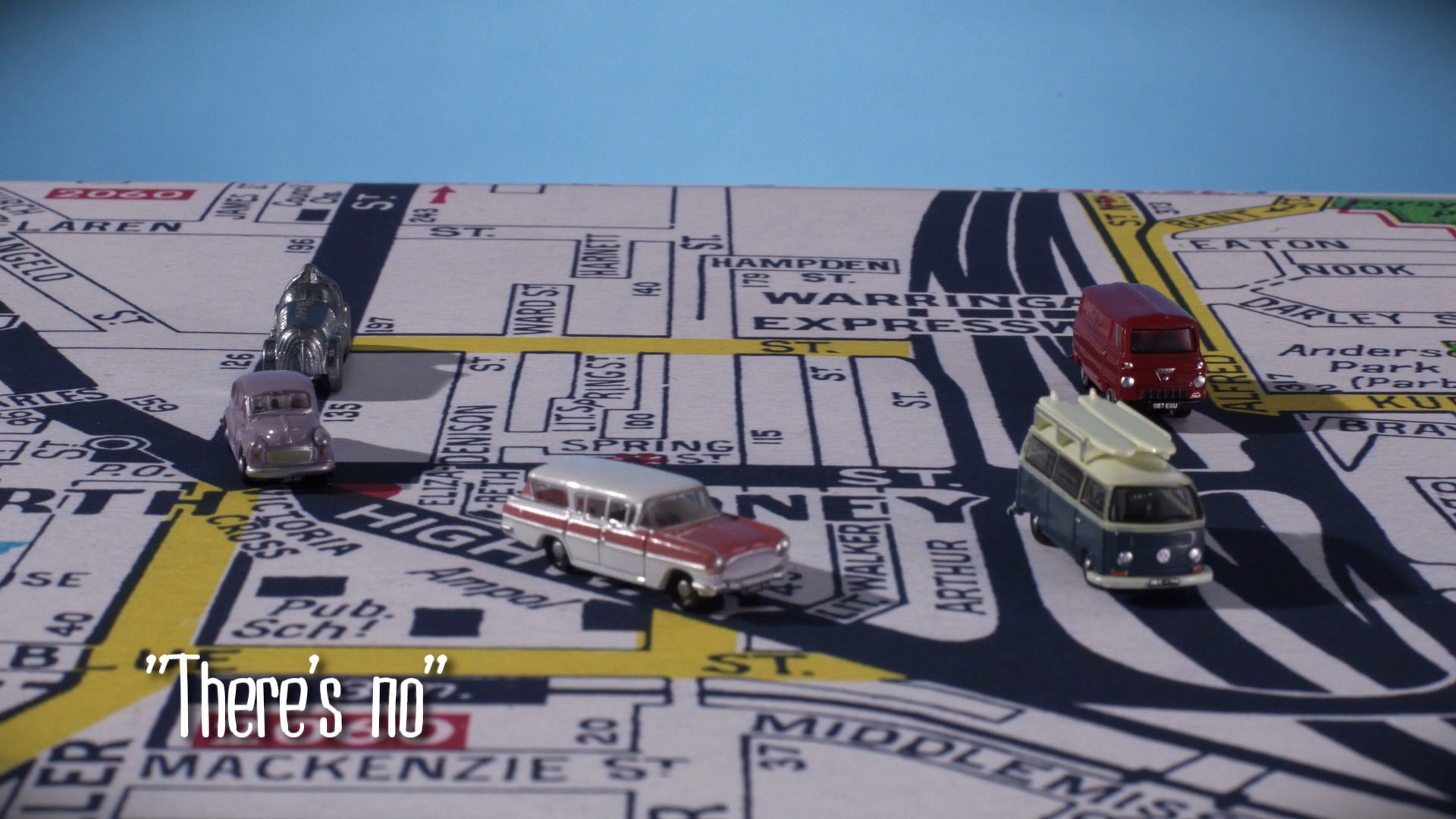 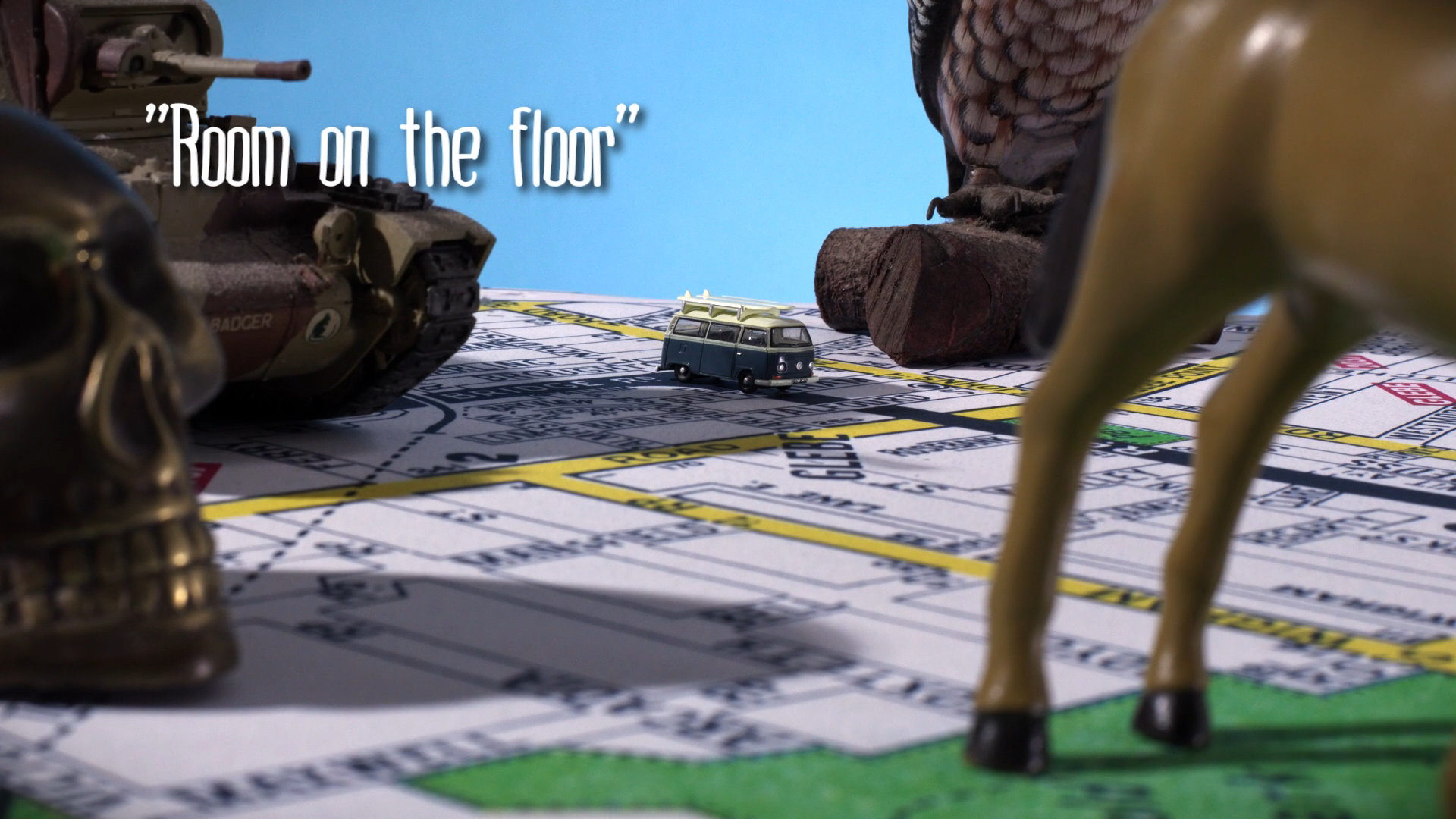 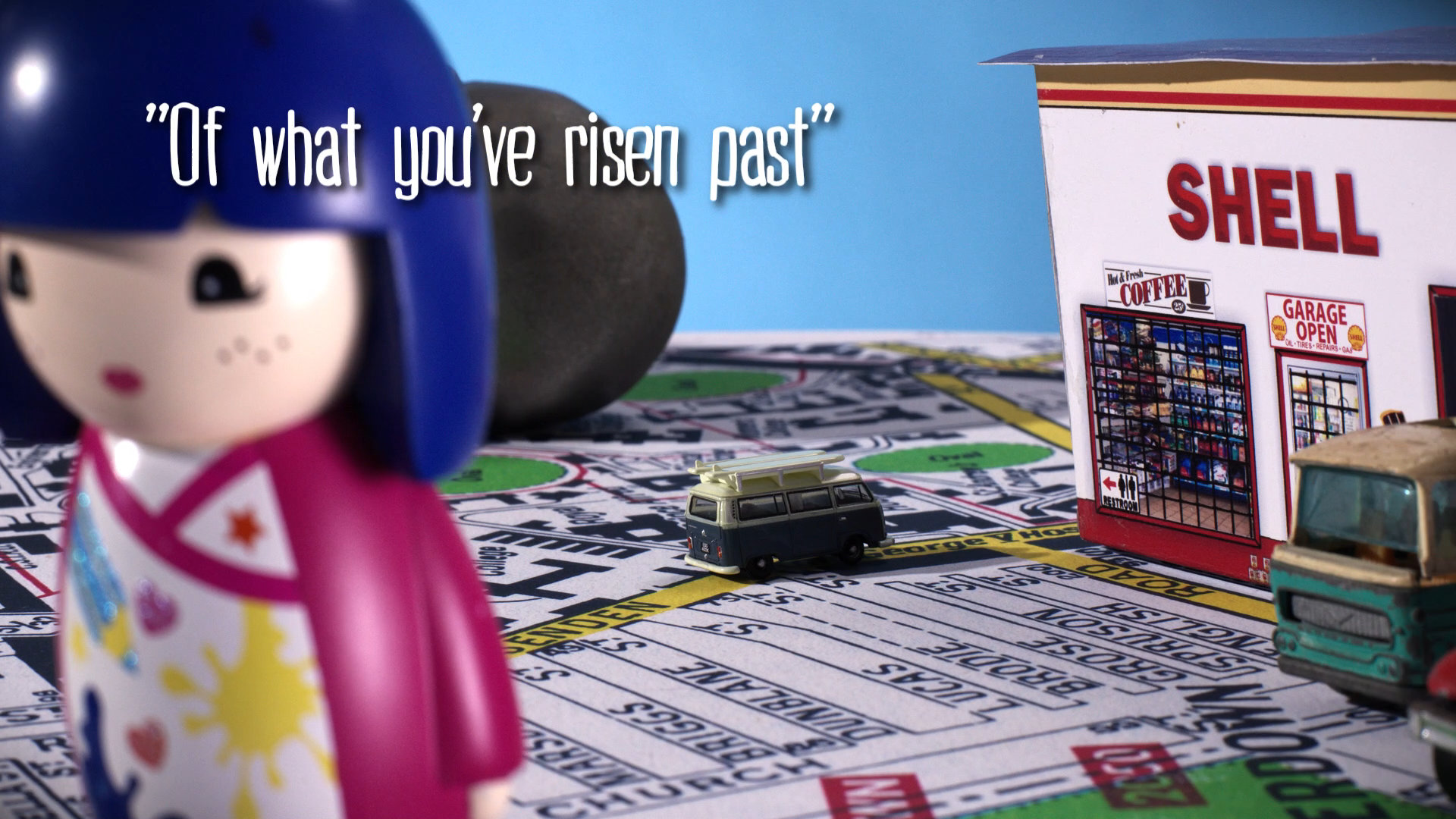 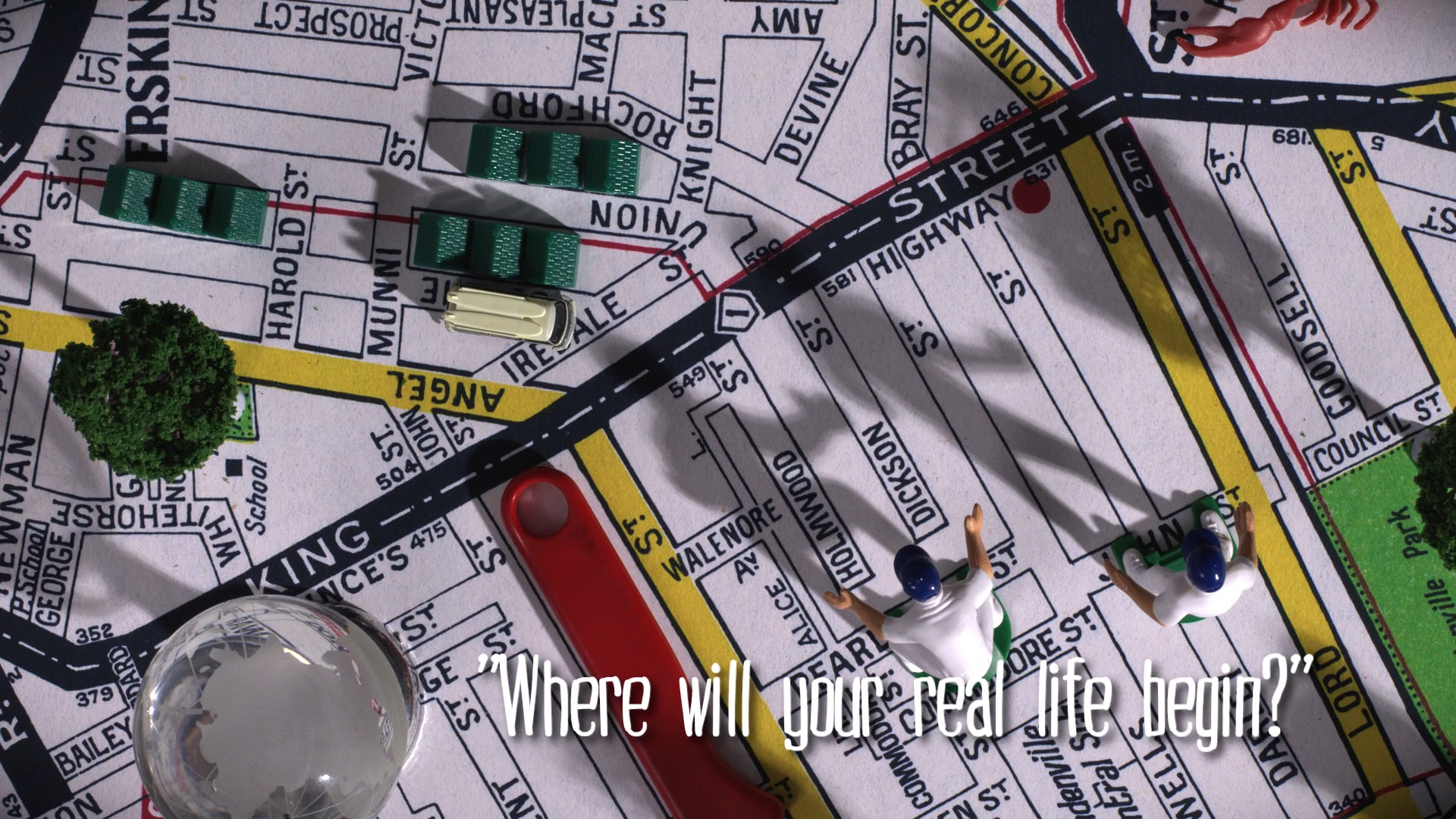 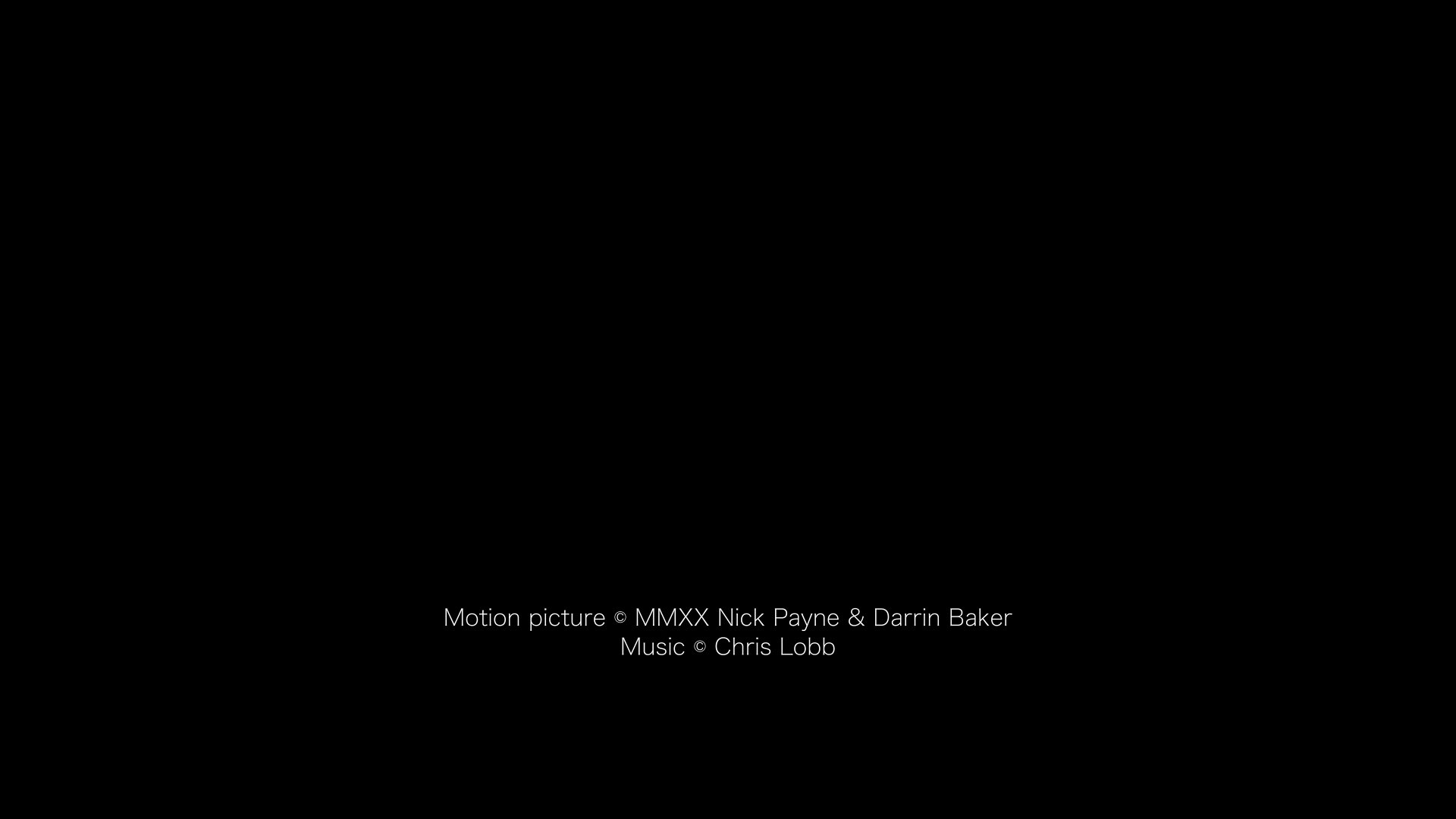 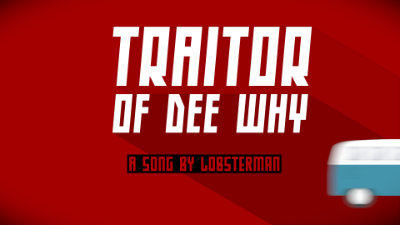 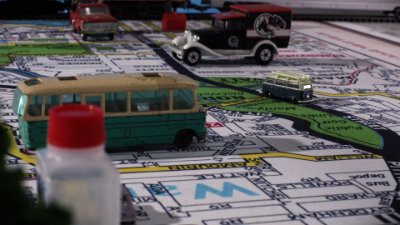 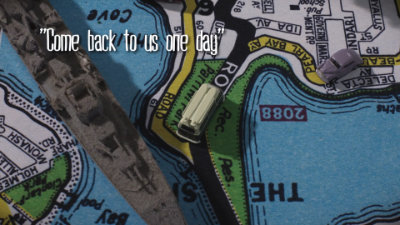 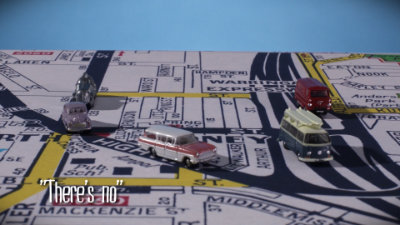 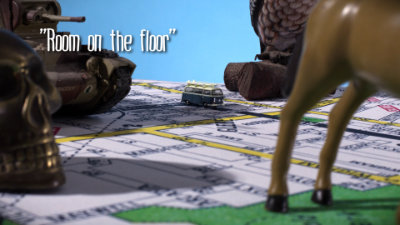 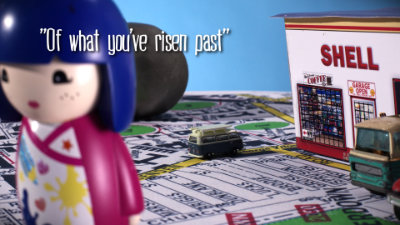 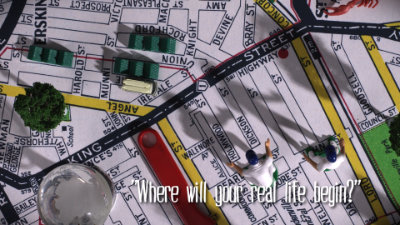 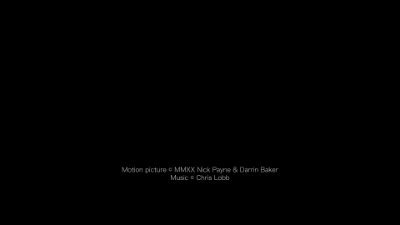 Chris Lobb (AKA “Lobsterman”) is an underground musician with a legacy of over 100 releases spanning the last 40 years. “Lobsterman: Tales of an Avant Gardener” is an upcoming documentary by Darrin Baker, which covers the life and development of this outsider artist.

Darrin approached me for the role of Cinematographer for this work, which has included shooting interviews as well as accompanying footage to unlock the stories inherit in Lobsterman’s songs.

For the song “Traitor of Dee Why” Darrin had the idea of using stop motion animation to show the journey from Dee Why to Newtown that Chris made when he first left home. This journey is both a bridge between sections of the documentary, but also marks a turning point in Lobster’s life and music.

Working out how to create this sequence involved testing different camera and lens combinations to achieve the right framing and look for the animation, as well as innovating on a way to rig two sliders together to create a rig that allowed the camera to be moved forwards/backwards, and left/right in measured steps to precisely control the animated camera movements.

The sequence was shot on a 135 sized sensor DSLR on a 50mm lens. The resulting images were then cropped in post to simulate a smaller sensor size to achieve a realistic perspective.

This excerpt was edited and colour graded by myself as a proof of concept whilst post- production work continues on the final film.

Watch "Traitor of Dee Why" https://youtu.be/npRkDdmMucU