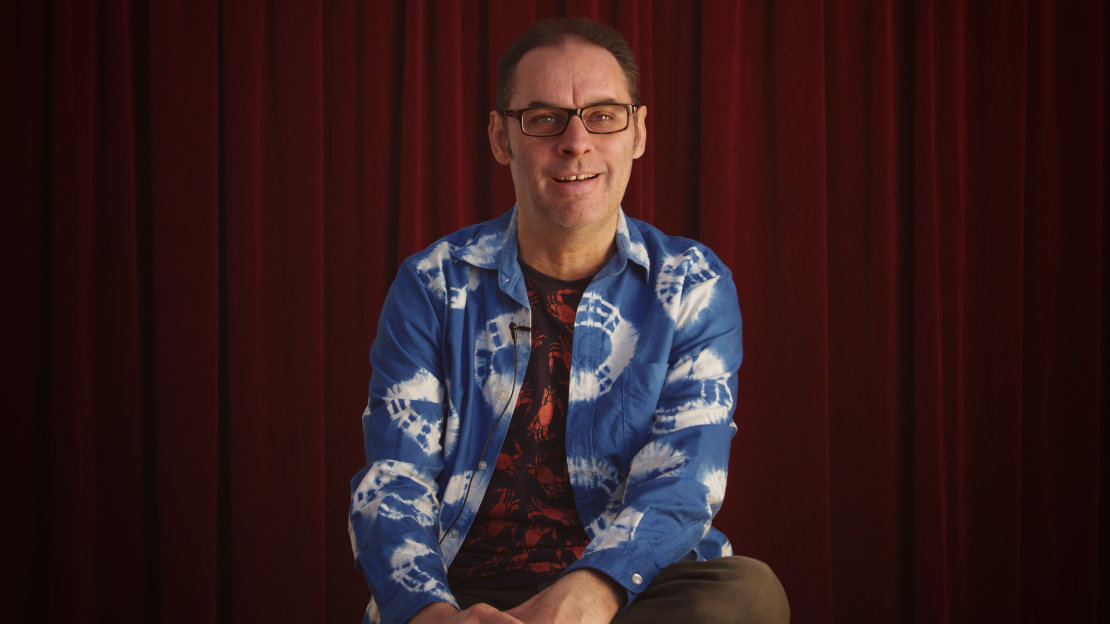 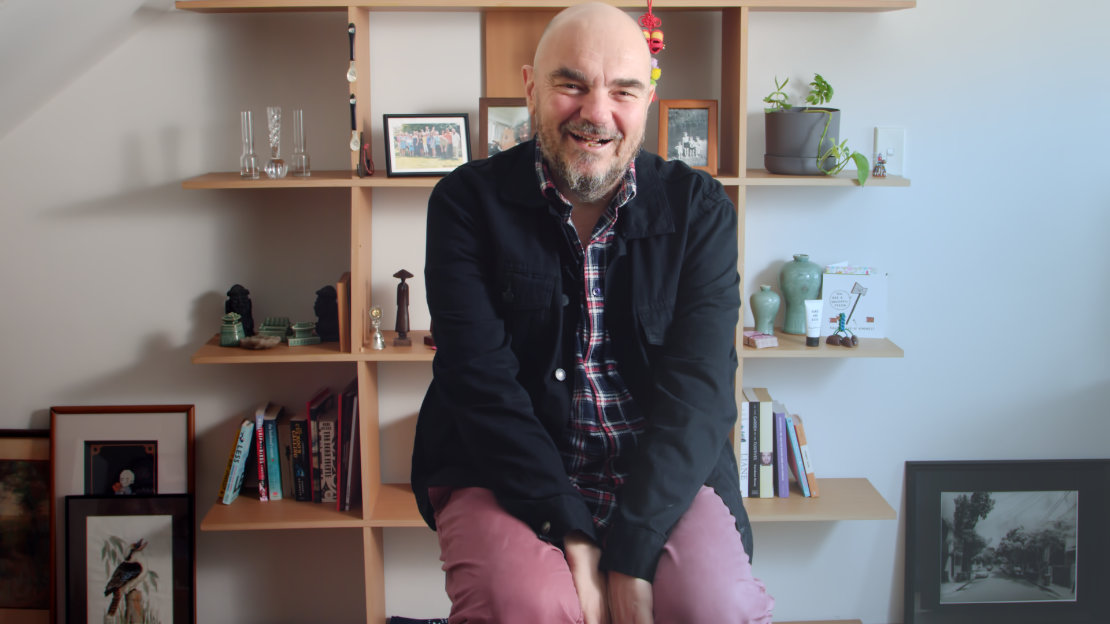 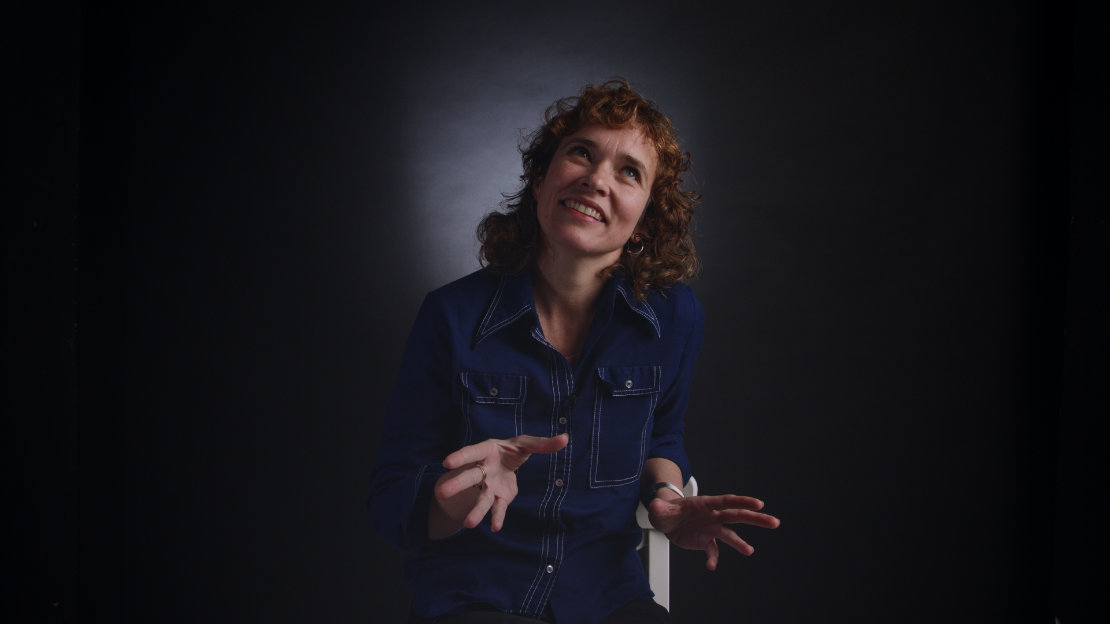 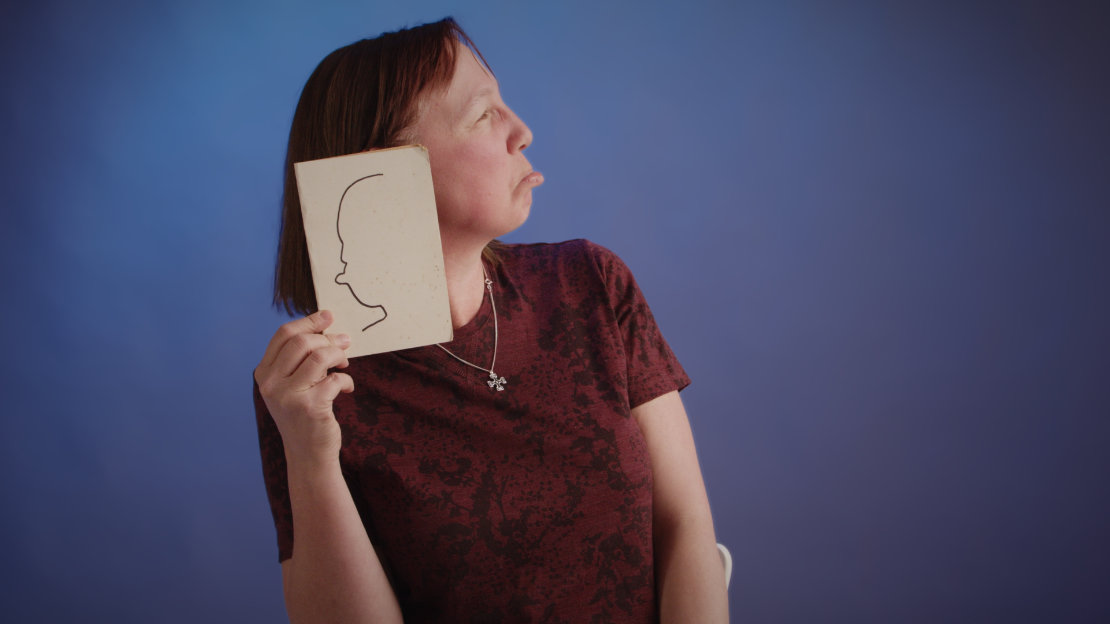 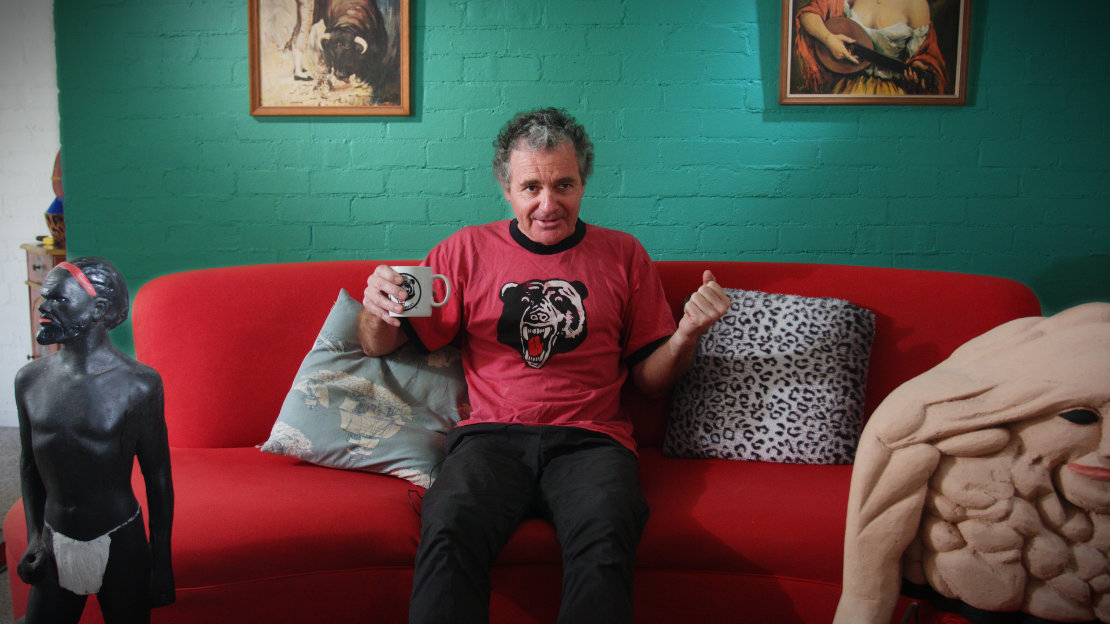 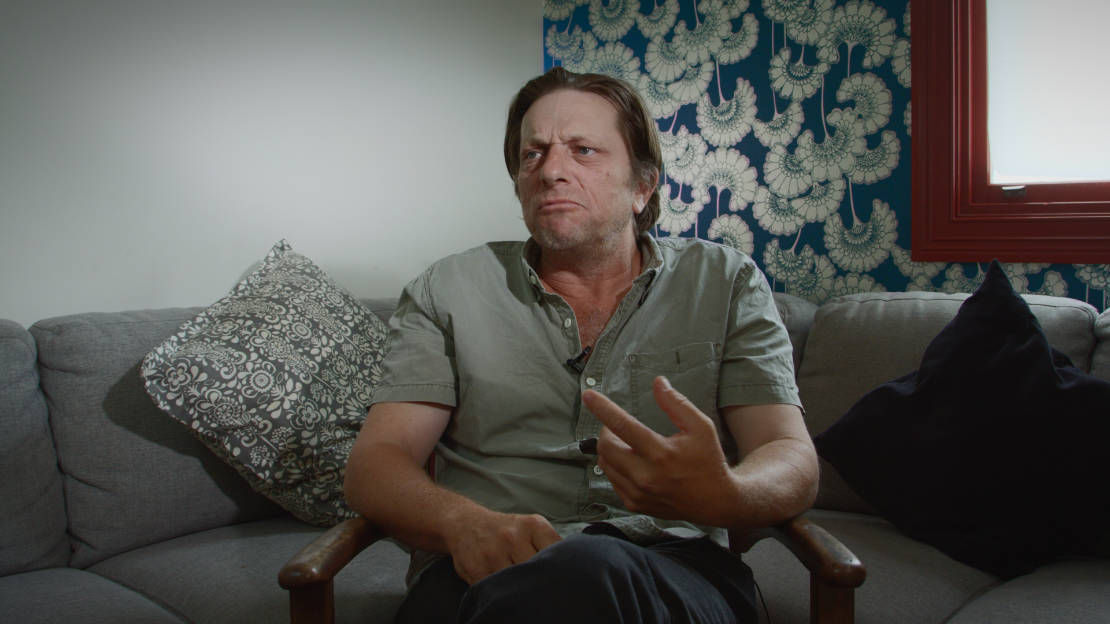 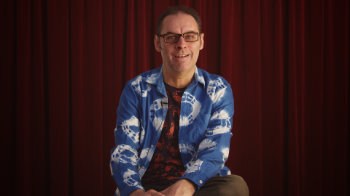 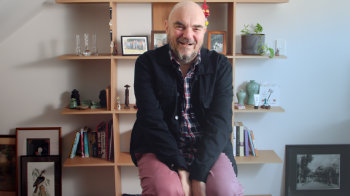 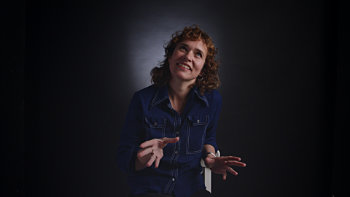 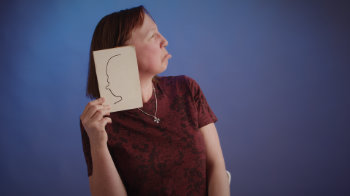 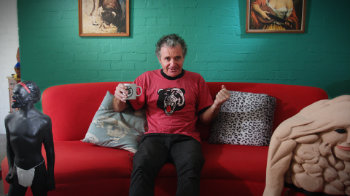 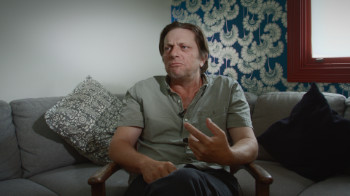 Recently I’ve had the pleasure of being first DP on Darrin Baker’s upcoming documentary “Lobsterman” about the enigmatic Sydney musician Chris Lobb AKA Lobsterman.

Shot on a Blackmagic Mini Ursa 4.6K and a Blackmagic Pocket Cinema Camera 6K the documentary is interview driven and has been shot on location as well as in my Sydney studio. It’s been a great challenge to craft a unique look for each character in the film whilst maintaining consistency from scene to scene. Early on I established a set focal length (28mm on a Canon EF L Series 24-70mm) and a set contrast ratio (4 to 1 or 2 stops) so that regardless of the location the look and feel matched.

Stay tuned for the release of this music documentary in the near future.