“Stare Into The Dark” by Sam Newton 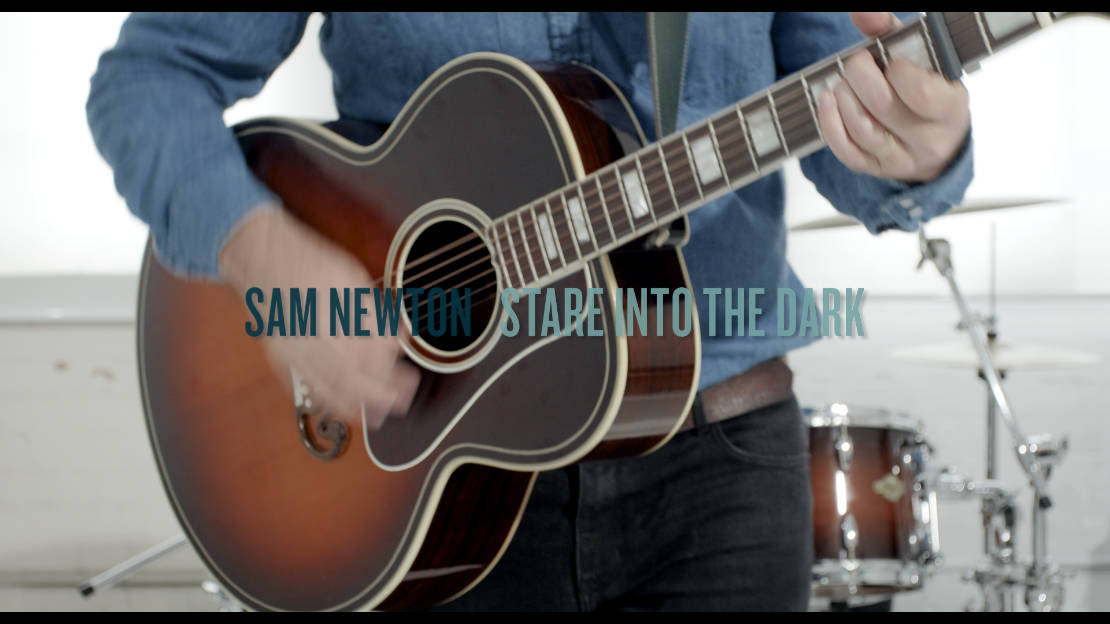 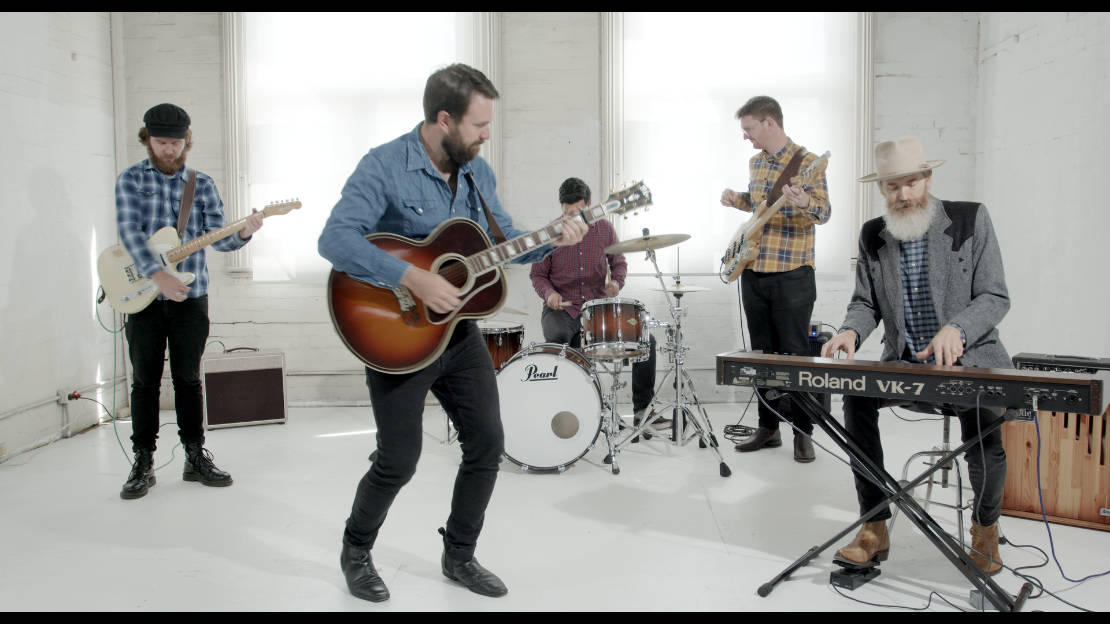 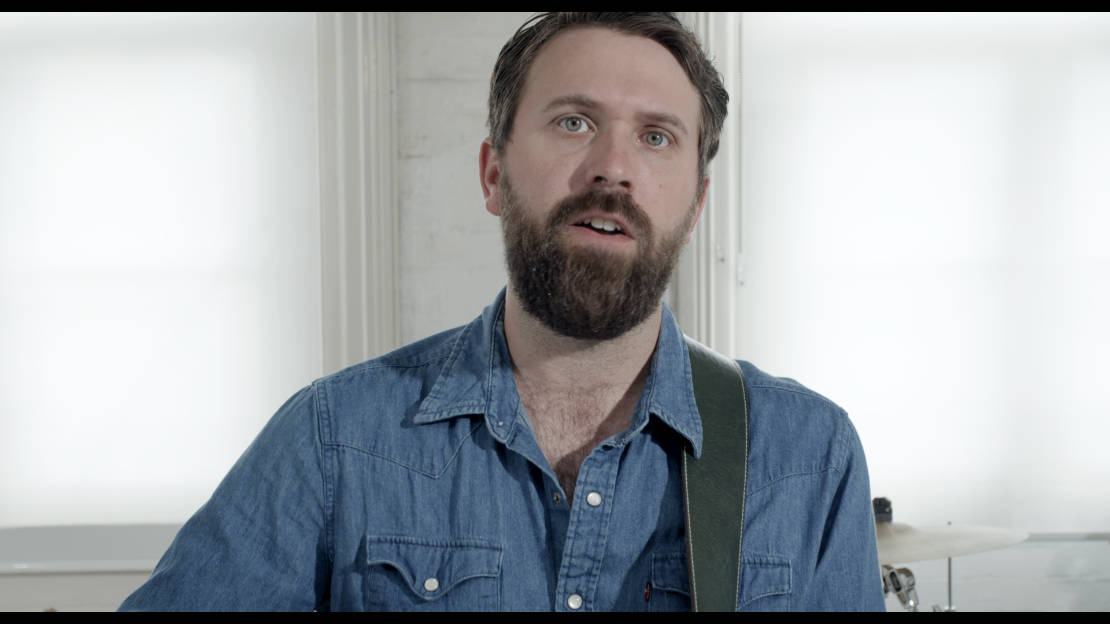 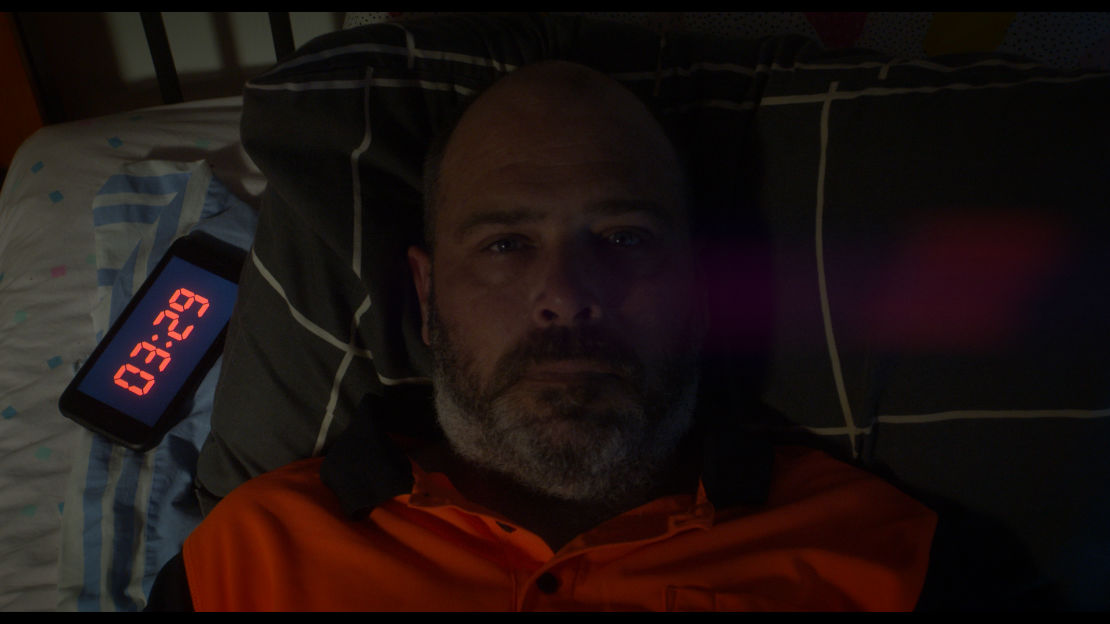 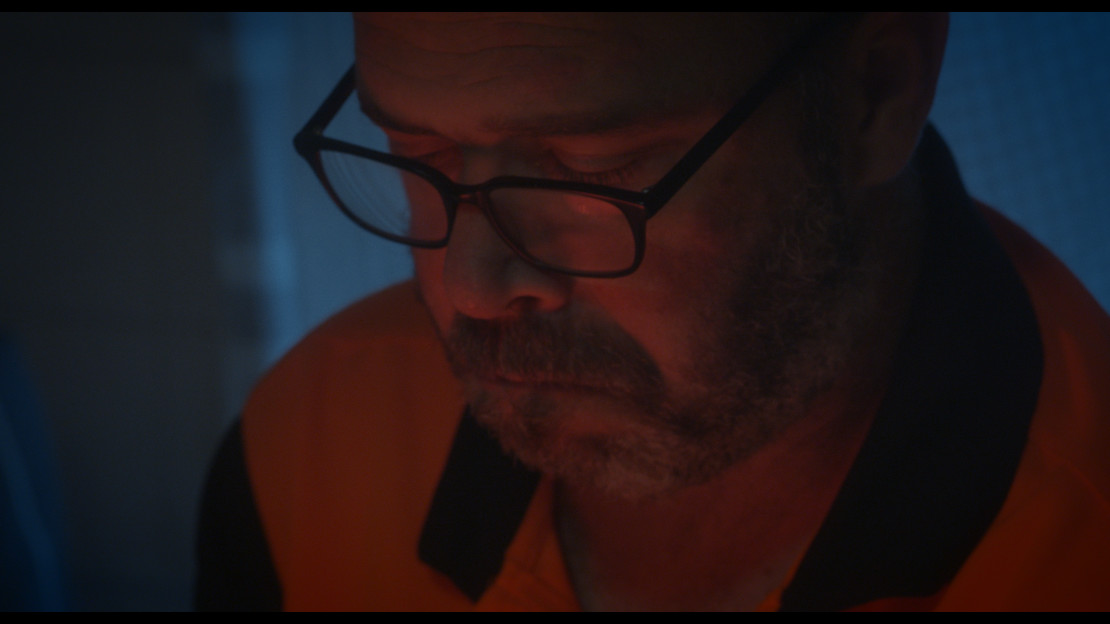 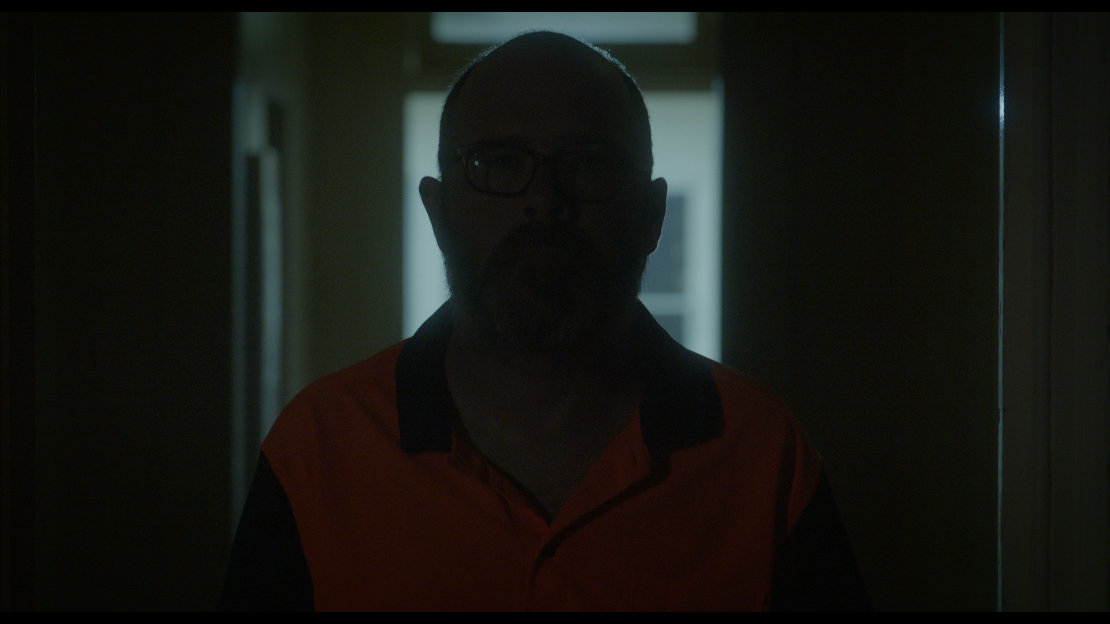 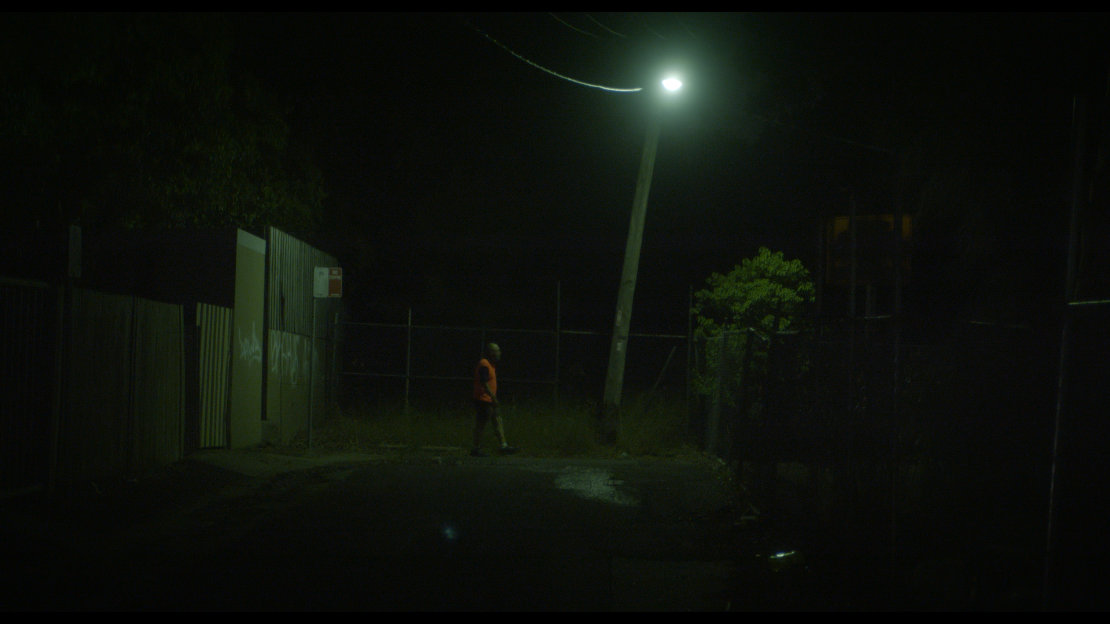 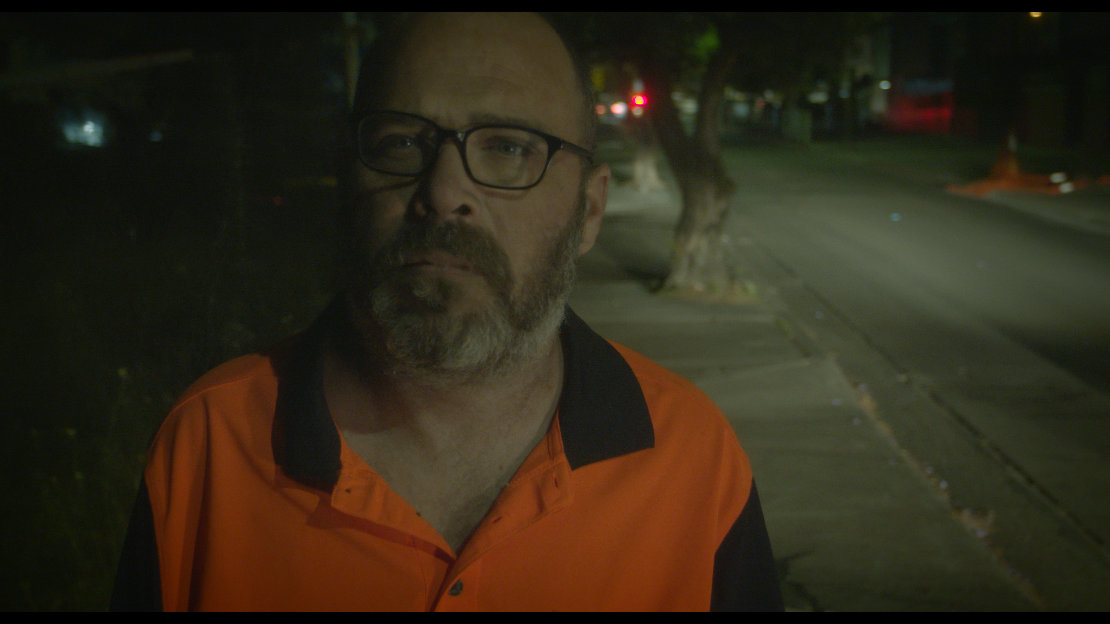 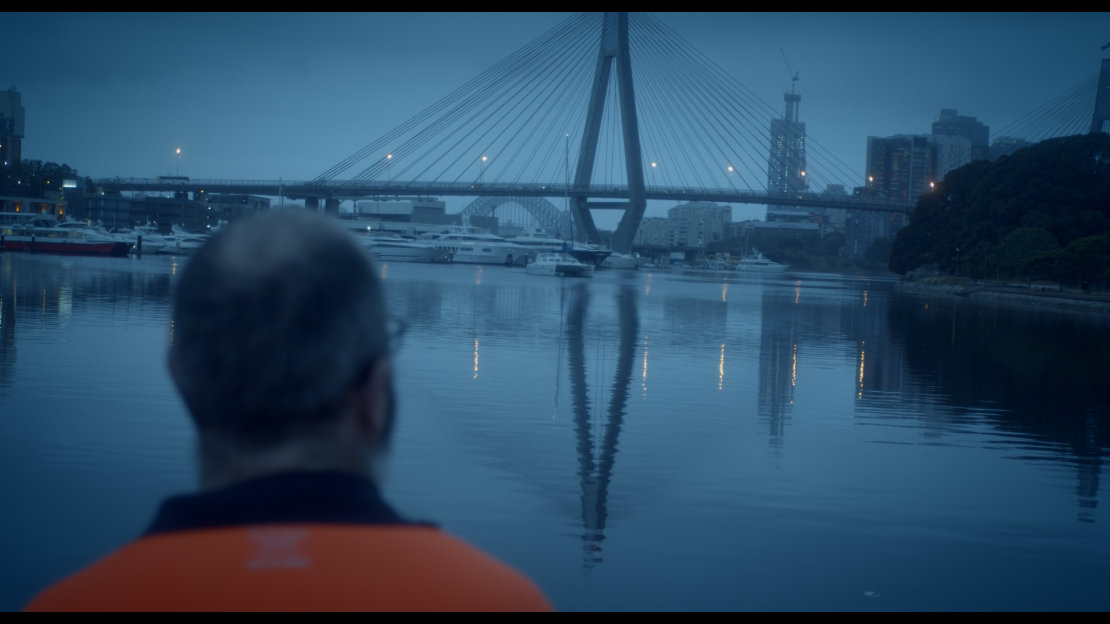 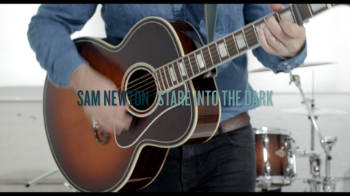 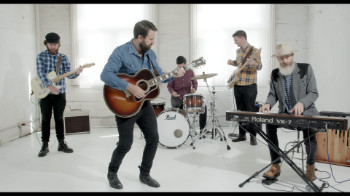 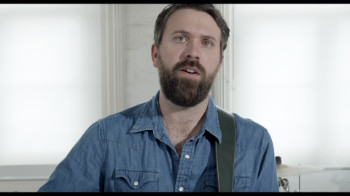 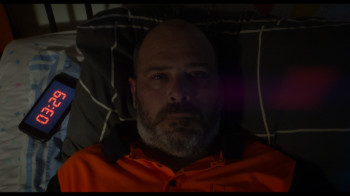 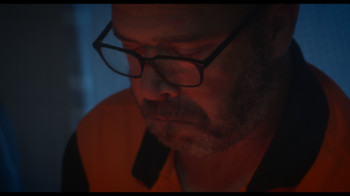 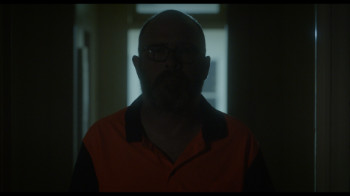 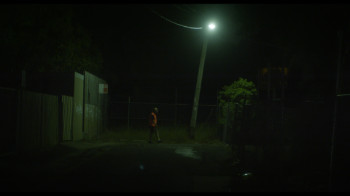 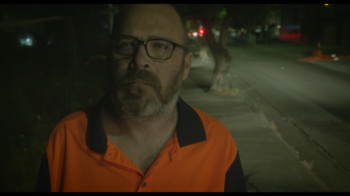 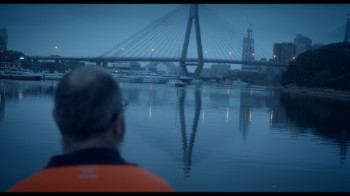 On listening to “Stare Into The Dark” I was struck by the juxtaposition between the energetic, guitar-driven performance versus the bleak, narrative lyrics that tell the story of an insomnia-suffering worker who gets up at 3:30am to wander the streets. I decided to craft two distinct looks to weave these two elements together and emphasise the contrast between them.

The performance section features clean, high-key images of the band playing with an emphasis on the instruments especially the electric guitar. This is contrasted with the low-key, dirty images of the worker in a messy bedroom and wandering the streets under ugly street lights. The chorus focuses in on Sam’s face to emphasise the intensity of the lyrics – “Think about your thoughts hard enough, you might stay in this place forever”. The film ends with a note of hope as the worker arrives at the Glebe Foreshore as dawn breaks and he embraces the renewing energy of a new day.

“Stare Into The Dark” previewed in January 2020 as part of “CLIPPED.TV Music Video Premieres #8” at the Golden Age Cinema in Sydney, Australia.

Watch "Stare Into The Dark" by Sam Newton https://youtu.be/FCc2HSVfYXs